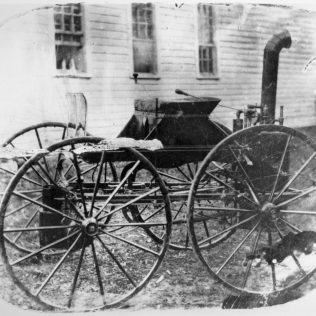 The first Canadian Automobile  was produced in 1867 by Henry Seth Taylor, although it was not very well received and most people thought it was just a novelty that would never last.

Fast forward to 1904 when Ford opened the Ford Motor Company of Canada and the industry exploded by 1913 there were over 50,000 cars in Canada. It was not long after that before Canada became the second largest producer of automobiles in the world, a title we sadly would not hold on to for long.

See how far horseless carriages have come 150 years by renting from Advantage Car and Truck Rentals.