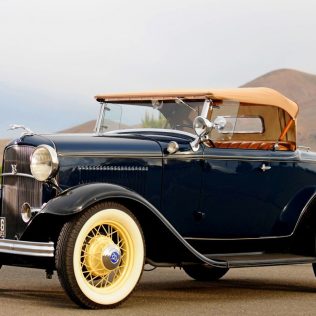 Did You Know About The Ford V8?

On this day March 31, 1932, Henry Ford unveiled one of his last great triumphs, The modern V8 Engine.

In true Ford fashion, they took an already existing product, in this case, an eight cylinder engine, and redesigned it to perfection.

You see, the first V8 was developed way back in 1902 by the Léon Levavasseur who originally called it the Antoinette, after his main financial backer’s daughter. They were originally used in boats and small airplanes with only 24hp.

By 1917 Cadillac developed its own version of the V8 and sold 13,000 L-Head engines in its first year. the were great engines but there was room for improvement and that’s when Ford stepped in/

The Modern V8 engine, the basis of what we still use today, was unveiled by Henry Ford at the time it was called the en block or “one piece” V8 engine. It was the most commercially available V8 at the time and it regularly outperformed all competitors
The Ford Flathead V8 is still considered the pioneer of the hot rod engine.