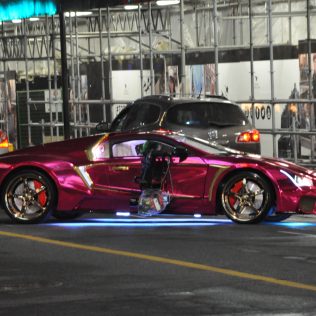 > Blog > Filming In Toronto Did You Know?

Filming In Toronto Did You Know?

Did you know Toronto is a major filming hub for many movies and TV shows? Many major motion pictures choose to shoot in Toronto because of the amazing tax benefits that come along with shooting north of the border. Toronto is a sprawling metropolis that, in a pinch, can be shot to look like major American cities that are may be out of the production’s budget.That’s not even mention all of the local production companies making amazing content all year around.

Did you also know that Advantage Car And Truck Rentals has a Movie Production department to exclusively help productions in the GTA with their transportation needs? Everything from large cube vans for production equipment to luxury cars for the cast and crew.
For more information, Click Here