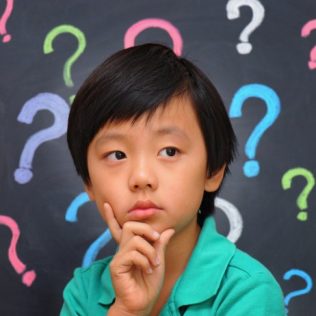 The largest speeding fine ever issued was 650,000 euros, which is close to a million Canadian dollars. The driver, a Swedish man in a Mercedes SLS AMG, was going two and a half times the legal limit and would have to pay 3600 euros a day for 300 days. The drivers fine was so so high because in Sweden fines are determined based off of income instead of a set amount.